“Aging Out” of the Foster Care System

You may have heard the term “aging out” of the foster care system, but do you know what that really means?

Aging out of the foster care system means that a teenager has turned eighteen while still legally a ward of the state. They reach adulthood alone, without a parent or guardian to guide them. Imagine that you were in this situation. When you had questions, or something went wrong, you had nobody to call for help. This is the sad reality for numerous teenagers who age out of the foster care system every year. 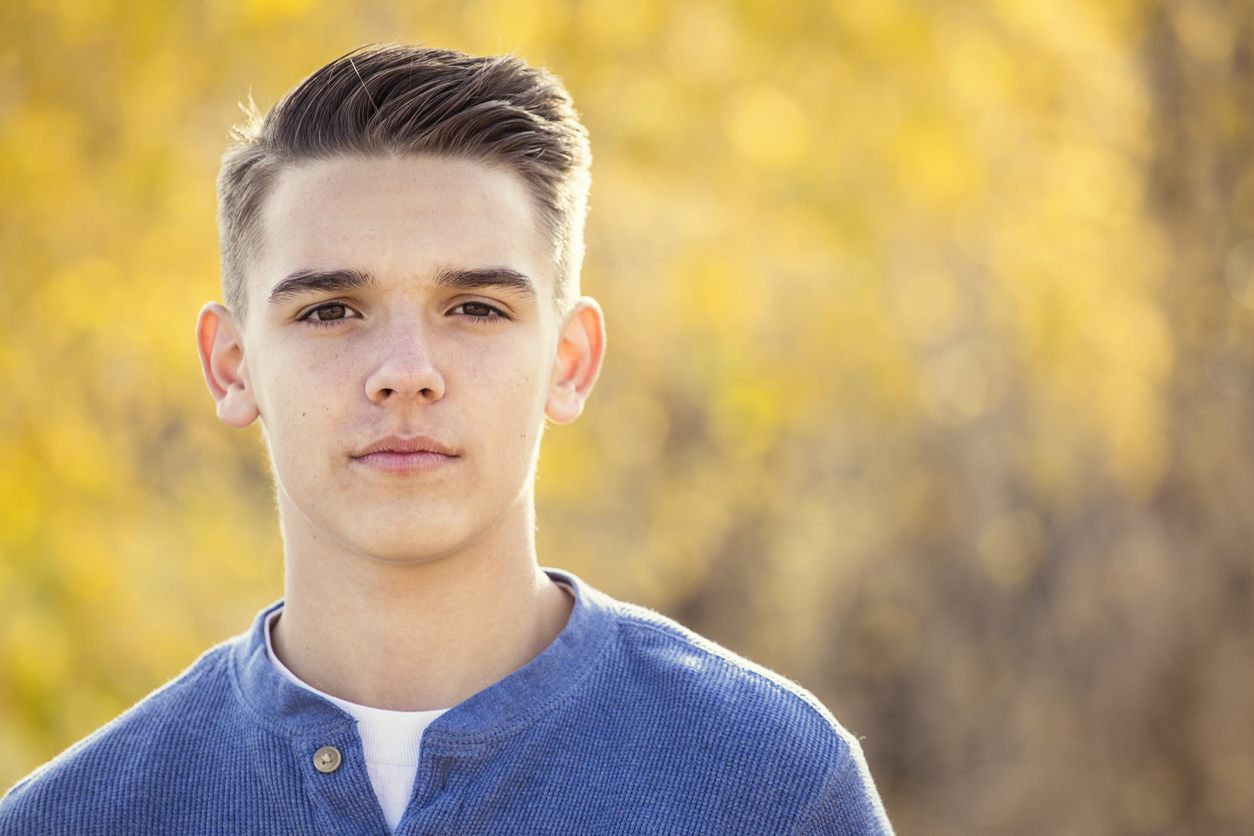 The problem is greater – and much more common – than people think. To allow you a great understanding of a situation, here are a few facts on teens aging out of the foster system:

Learn More About Teens “Aging Out” of the System

For information on how you can help the thousands of teenagers currently living in foster care contact us today.