The Internet has changed our world in huge, positive ways. From allowing us to communicate instantly with our loved ones, to finding new friends, to creating entirely new industries, the Internet is as much a “real” part of our lives as anything else. Unfortunately, as the Internet has become a bigger part of the world at large, it’s also given new form to old problems that the next generation has to face. Online harassment and cyberbullying are two heads of the computerized hydra that has reared up, and dealing with them isn’t easy.

However, before you or your foster kids can deal with cyberbullying and online harassment, you need to understand what it is you’re dealing with. That way you don’t start chopping off heads, only to have two more grow in its place. 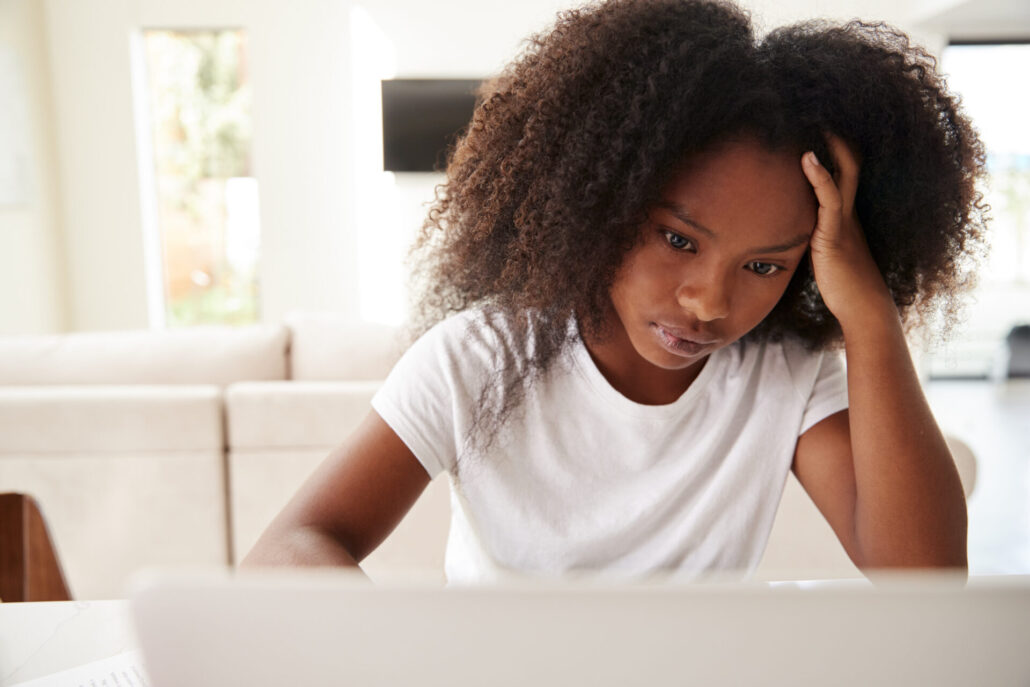 Despite having the word cyber in its description, cyberbullying is just like regular bullying at its core. Which means that cyberbullying happens for many of the same reasons regular bullying does. Bullies lash out to make themselves feel more powerful, to maintain the status quo, to hurt those they dislike, and for dozens of other reasons. The difference with cyberbullying is that, instead of shouting taunts in the schoolyard, or picking a fight in gym, online bullies harass people using technology. Whether it’s spamming an email address with threats, sharing a barrage of inappropriate content on someone’s social media, or hurling insults in response to forum posts.

What Happened to “Words Can Never Hurt Me”?

Anyone who relies on the old “sticks and stones” argument about how people should just grow a thicker skin and move on is ignoring the fact that bullying isn’t about one person saying one unkind thing. It is a constant barrage of abuse, often coming at unexpected times. Worse, cyberbullying isn’t “just words”. This behavior also includes the invasion of privacy, and in many cases it can lead to doxxing, which is when someone’s personal, private information is spread on the Internet for everyone to see.

What makes it so serious is that we can’t just turn off the Internet. For young people, and especially for the next generation, the Internet is where they get their entertainment, where they research their school projects, and more often than not it’s how they keep in touch with their friends. More importantly, though, telling someone to disconnect is ignoring the fact that they’re being run out of a space by someone’s aggressive, unpleasant, and often illegal behavior.

Understand Your Options, And Use Them

Fortunately for both kids and parents, cyberbullying and related behavior has become a more serious issue for website hosts over the years. As such, there are more options than ever before for reporting, and dealing with, cyberbullies.

The first line of defense is, of course, the block button. By declaring an address spam in your email, or blocking a user on a site like Facebook, you are cutting off communication from that person. If you take screenshots of comments and messages, you can report that person’s activity to the site’s administrators. This may take several tries, especially if a cyberbully makes dummy accounts to harass you from a different direction, but it will often put the brakes on more common bullying.

Teach Your Kids They Deserve Respect

Though online harassment comes in a variety of shapes and forms, the important lesson you need to teach your children is that they deserve respect. Not only that, but that they shouldn’t be afraid to take action when someone is trying to belittle them, and push them out of a space they have just as much right to as anyone else. That’s a lesson they need to hear loud and clear.