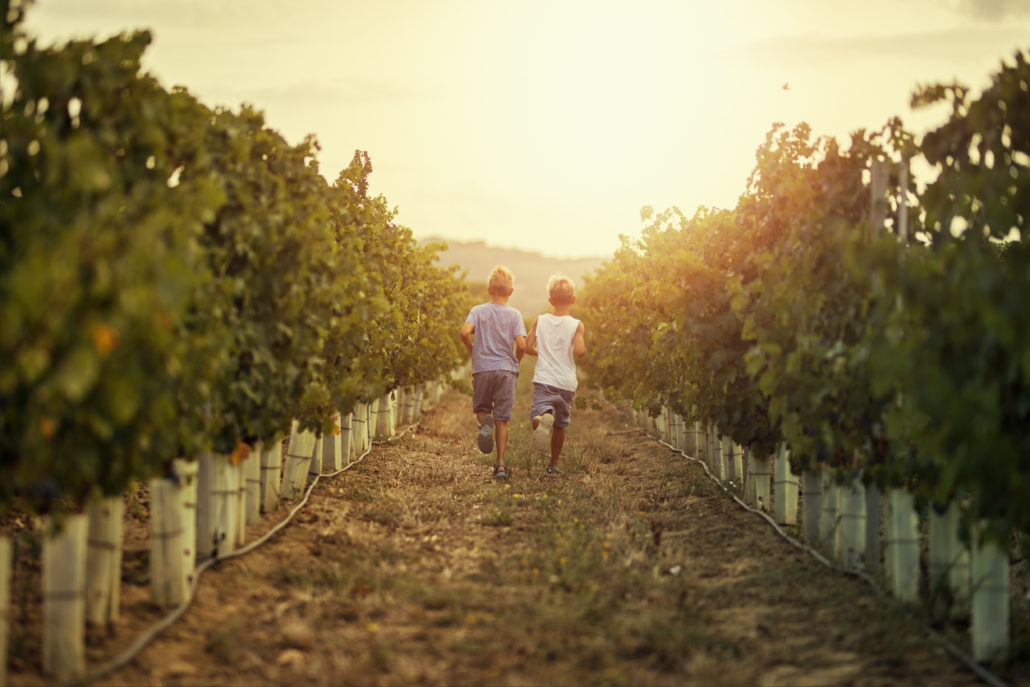 Once Upon a Time…

Two brothers named Joey and Brandon, although three years apart in age, were incredibly bonded. They experienced many trials and tribulations together and learned over the years to depend only on each other.

Their favorite thing to do together was to go running. Indeed, they ran nearly every day. It didn’t matter where they were, what they were wearing, what the weather was, or even if they were well enough – they ran anyway…in jeans, without shoes, rain-soaked, sunburnt, even with a broken arm and pneumonia-induced coughing fits. They ran fast and they ran far.

Home Was Not Safe

They started running to get out of their house as much as possible. The less they were around their abusive father, the better. However, they couldn’t outrun their troubles forever. Indeed, one day, as they returned home sweaty and out of breath, they were greeted by the police. The neighbors had called for help upon hearing screams coming from inside. Their mom was typically safe from their father’s fists, but sometimes, when the boys weren’t around and the drinks had flowed too freely, his rage was directed at her.

Child protective services stepped in and placed Joey and Brandon in protective custody. They moved frequently because their father started and lost many jobs over the years. Additionally, he tended to rack up debts he couldn’t reimburse. However, their mom had always been a constant. Being placed into someone else’s home was hard for them. Thus, they did what they knew how to do best – they ran away.

Because of this, the brothers went through a few different foster homes who were not able to deal with these behaviors. Then, they were finally placed with a husband and wife from TFI Family Connections. The agency’s comprehensive training program had prepared them for challenges such as this. Instead of reacting and taking it personally, the couple remained constant and steady, showing the boys they couldn’t be scared away quite so easily. The boys still ran every day, but returned to a safe home, warm meal, clean clothes, and soft beds.

Thankfully, Joey and Brandon’s mom eventually left their father and moved into an apartment of her own. Therefore, they could be reunified with her. Today, all three are safe and thriving. Mom goes to every one of their high school track meets where the boys run to their hearts’ content.

The Kids in Foster Care

Children in foster care are removed from their homes and taken away from the ones they know and love. That alone is incredibly traumatic and can scar children for life. Add to that the myriad of abuses and neglectful situations these children endure, and perhaps you might understand why they act out. These kids aren’t in foster care because they are bad human beings. Rather, because bad things have happened to them and they weren’t safe.

Properly trained foster parents know what to expect and learn to access the necessary resources when working through difficult situations such as this. TFI Family Connections makes sure you will be ready through our comprehensive training program which includes 6 hours of orientation and 27 hours of Guiding Principles Training. Complete this from the comfort of your own home.

All children deserve a chance, don’t you agree? In Oklahoma, there are over 9,000 children in out-of-home care who need a chance. Why not take the first step and attend an orientation to learn more about the process? Simply contact us and we will help you get started! Then, perhaps you can help a child stop running away by, instead, giving them something to run towards. 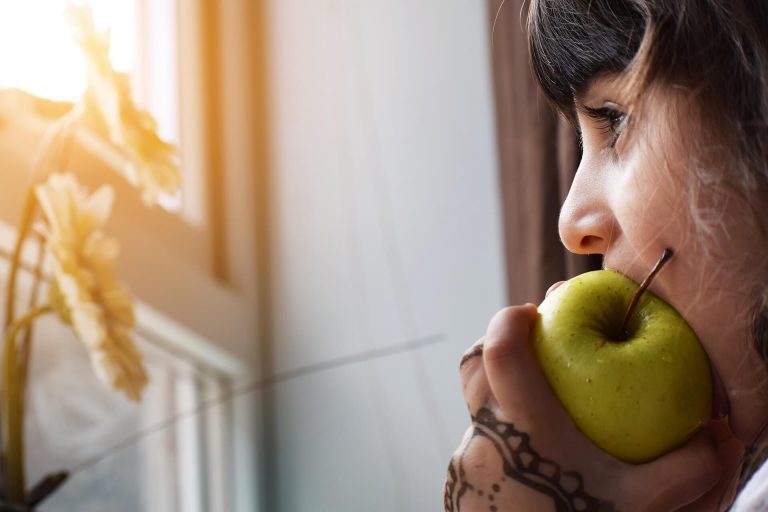 So you’ve decided to become a foster parent. Congratulations! You’re about to embark on a wonderful journey! But first: it’s time to get your house ready!

You don’t always get a lot of lead time when a placement needs to be made, so it’s good to be prepared, should the time come. You foster child is likely coming from a place of great transition, so making your home as comfortable and welcoming as possible will go a long way toward making them feel safe and secure.

Becoming a foster parent is arguably one of the selfless and impactful things a person can do. It is challenging, fulfilling, and not just anyone can do it. Foster parents heal, help, support and teach children every day and their contribution to the lives of others is invaluable. The types of foster parents and their duties…

Do you know that Oklahoma and Nebraska are some of the states recorded with the worst child homelessness rate? However, this rate can be controlled if residents choose to volunteer to become foster parents. Unfortunately, many people don’t know or have insufficient knowledge about the requirements to become a foster parent. Even worst, some have…

A great resource for foster parents as well as children can be located at www.parentcoachplan.com. This can be applied to all ages and there are many more topics to choose from on the website. This allows the parent as well as the child to engage in the development of the contract which can ensure more success for you as well as the child! They are Parent/Coach Child Contracts

When considering becoming a foster parent, one may also wish to examine the impact on the whole family. If children are living in the home, their lives will be significantly affected. When a foster child is placed, children living in the home will have to share many things. Holidays and family gatherings will be different,… 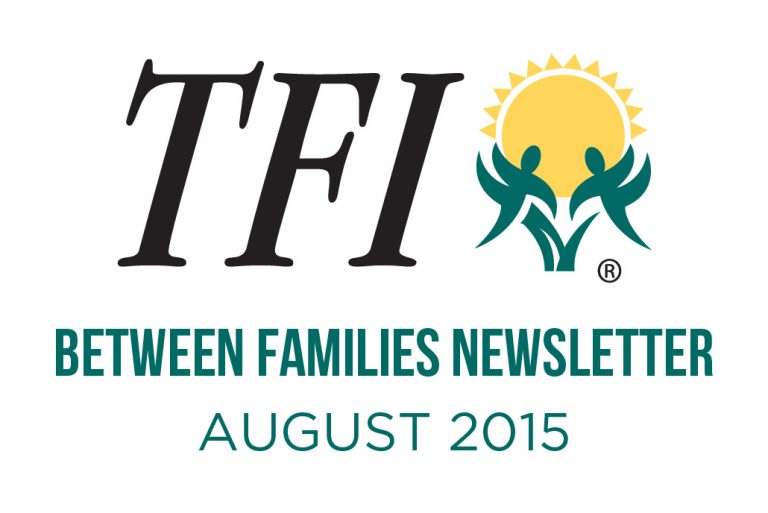 Please click here for a downloadable PDF version of this newsletter.