Being a parent can sometimes feel like you’re starring in your own, personal soap opera. Everything’s going fine, and then out of nowhere you find out your teen’s been skipping class for two weeks! Worse, it turns out that half a dozen members of your cast (fellow parents with their own parts to play) knew about it, but didn’t tell you! So why didn’t they say anything? If you are a single foster parent, learn to rely on the other parents around you. 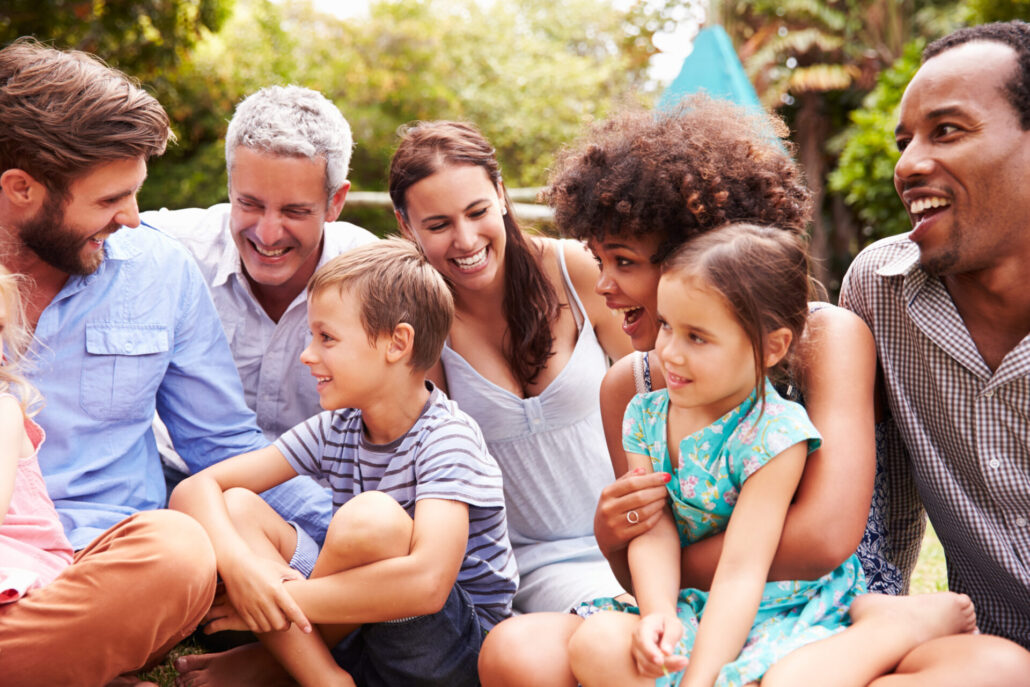 Single Foster Parents, Learn To Look Out For Each Other

No one likes getting bad news, especially when it’s bad news that takes us off-guard. Additionally, we have a desire to want to trust our kids. These two tendencies, combined with the, “none of my business,” attitude many of us take, means that problems we could solve when they’re molehills often erupt into mountains before we really notice them. That’s why it’s better for everyone if we stop seeing other parents and their families as, “them,” and instead start thinking of everyone in the community as, “us.”

Imagine, for a moment, that something is going on that you would want to know about. Say, for example, your kid has been seen bullying others on the playground, but those other kids are too scared to say anything about it. Obviously that isn’t something your kid is going to want to talk to you about. However, that is information you, as a parent, would want to have. So the question is would you rather find out from one of the other parents in your community before things get serious, or from a teacher (or the police) when things have gotten out of control?

You’re not going to be pleased when a concerned member of the community comes knocking at your door, trying to make you aware that there’s something going on with your kid. On the other hand, though, it’s important to focus your displeasure where it belongs, and to address the situation that’s going on before it gets worse.

Wouldn’t You Want To Know If Your Fly Is Down?

You’re at a snazzy party, and you’re having a good time. Conversation is good, and your night is going smoothly. Then someone taps you on the shoulder, and quietly informs you that your fly is open. The graceful thing to do is to fix the situation as soon as possible, and to offer the person who gave you the heads-up a low-key thanks for the save. It’s a little embarrassing that you didn’t know, but it was good someone told you before you went on stage to give a speech to the whole room.

Ideally, that’s what parents should do for each other when it comes to our kids. We shouldn’t be staring at every zipper we come across, keeping tabs on it to be sure it’s not stepping out of line, but if we notice there’s something off, we should say something before anything truly bad comes as a result. And if someone sidles up to let us know that our slacks aren’t as secure as we think they are, we shouldn’t snap at them to mind their own business like we knew the whole time.

We live in a busy, complicated world where it is impossible to keep track of everything. Ideally, our kids will take our lessons to heart, and avoid things like underage sexting, cyberbullying, peer group exclusion, and other behaviors. It would also be great if our kids felt comfortable and trusting enough to come to us when they had problems, instead of enduring them in silence, or pushing them behind the curtain. That doesn’t always happen, though, and if someone else happens to catch a glimpse of budding trouble before you do, wouldn’t you want them to give you a warning?

For more helpful tips on being a single foster parent, simply contact us today at TFI!